Skip to content
Previous Next
Wi-Fi 6 Just Launched. Learn All About the Exciting New Features & Benefits 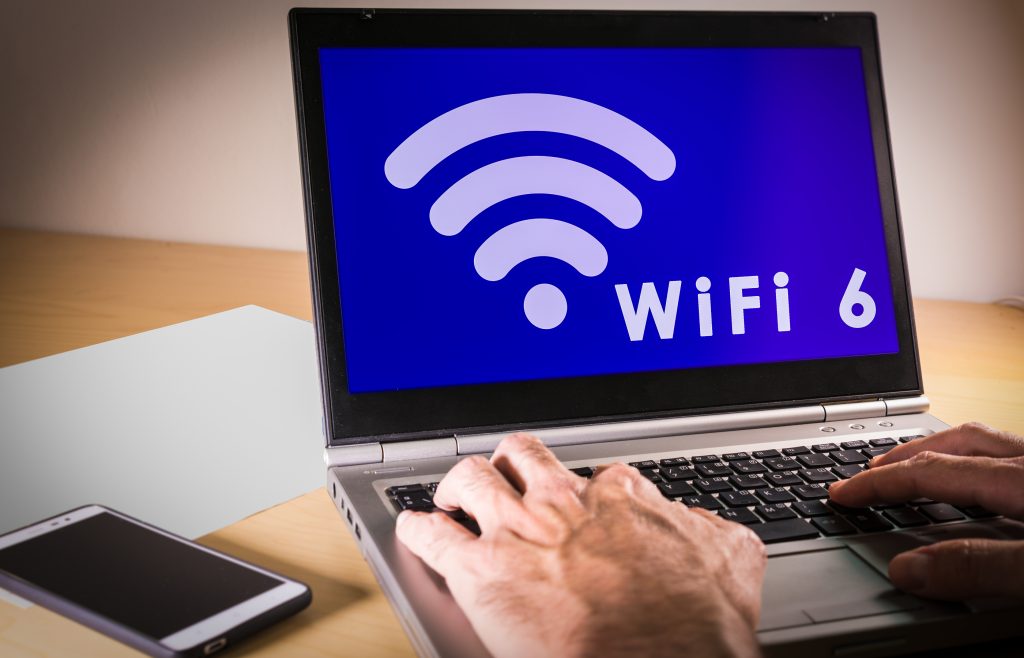 Have you ever wished that your wireless network could be faster? How about wanting to connect to a public Wi-Fi without worrying about hackers spying on you? Is your current office router getting overloaded with more device demand?

If you’ve ever wanted better wireless connectivity, then your wish has just come true with the launch of Wi-Fi 6.

Another significant upgrade that is coming along with it is the WPA3 security protocol used by wireless routers, replacing WPA2, which is about 15 years old.

As offices move most of their workload to cloud-based solutions, any improvements in the speed and security of wireless connectivity can mean big boosts in productivity and business continuity.

Wi-Fi 6 promises several new features to enhance security, speed, and more. Read on to find out how your wireless connectivity is going to be changing.

Whether you’re looking for faster connection speeds with lower latency or would like to connect to public hotspots when traveling without worry, there are plenty of improvements to go around with the new wireless standard.

By 2020, each person is projected to have 6.58 connected devices each. The rise of mobile use, smart gadgets, and voice-activated assistants have put more demand than ever on wireless routers. Many are handling more than they were designed for and thus connectivity can suffer.

Wi-Fi 6 has new features that are specifically designed to increase device capacity. These include two complimentary components:

Have you ever been slowed down because someone in the office was uploading or downloading a large file and taking up all the bandwidth? You’ll be enjoying significantly faster speeds with Wi-Fi 6.

Wi-Fi 6 is approximately 30% faster than its predecessor and has a lower latency (lag-time). Some of the factors that go into the improved speed performance include:

Security has long been a problem when it comes to public wireless connections and routers that have weak passwords. This is the area where the new security protocol WPA3 makes some significant improvements.

Closing some of the vulnerabilities that allowed hackers to tap into public Wi-Fi traffic is one of the biggest security benefits. Here are the enhancements you can expect to your wireless network security:

Wish your laptop or other devices could have their battery life extended? The new Target Wake Time (TWT) feature in Wi-Fi 6 will help.

Rather than having to check in with the router all the time, TWT will allow it to tell the device when its Wi-Fi radio can sleep and when it should wake up to receive the next transmission. This conserves power and improves the battery life of the devices connected to the Wi-Fi router.

Get Help Upgrading to Wi-Fi 6 from GKM2

Are you excited to take advantage of all the speed and security features of Wi-Fi 6? GKM2 can help you choose the best Wi-Fi 6 technology to meet your needs and get your wireless network upgraded in no time.